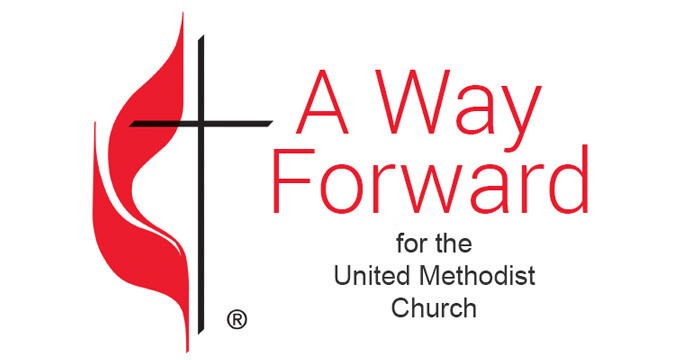 General Conference and The Way Forward

The United Methodist Church will gather on February 23-26, 2019 in St. Louis for a special session of the General Conference to discern a “way forward” beyond our division related to human sexuality, interpretation of scripture and the unity of the church.

The General Conference is made up of 864 delegates (half lay and half clergy) from around the world. The purpose of this General Conference is to receive and vote on a report from the Commission on a Way Forward along with other legislation. The three plans included in the commission's report are summarized below.

Any of these plans would need a majority approval by the General Conference and the Connectional Conference Plan would require a 2/3 majority vote. It is possible that none of the plans will be passed, in which case the current Book of Discipline would remain. If a plan is passed, it would not become official church law until January 1, 2020.

The One Church Plan

This plan removes the current Book of Discipline (BOD)  restrictions that do not allow clergy to perform same sex weddings, churches to host same sex weddings or conferences to ordain LGBTQ clergy. Adds in protective language that would ensure no one has to act against their convictions. Churches could continue to operate the same way they do now with no votes required. If churches wanted to host same-sex weddings it would require a church wide vote of approval. Bishops would work with churches to appoint pastors that match their convictions.

Restructures the church to create three smaller bodies (connectional conferences) within the denomination with their own Book of Discipline and rules around same-sex marriage and ordination of LGBTQ clergy. One part of the church would continue the current restrictions, another part would allow churches and clergy to decide, and a third part would require clergy and churches to perform or host same-sex weddings. General Agencies would be reduced, and the role of the Council of Bishops would be redefined. Churches would have an opportunity to vote to choose which part of the church they wanted to be in if they disagree with the choice of their Annual Conference. Each part of the church would have its own unique name and logo.

This plan keeps the current language around homosexuality and increases accountability by streamlining the processes to enforce penalties for violations of The Book of Discipline related to marriage and ordination of homosexual persons. Those who cannot live within the current Discipline requirements could create their own self-governing church that would be connected in some way to The United Methodist Church.

Bishop Carter has provided some additional resources regarding the Way Forward and the General Conference if you would like more information. 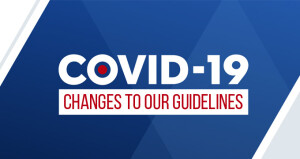 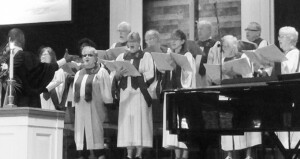 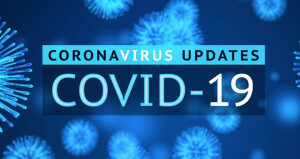